Menu
Use of Force

Legally Justified; But was it Avoidable?

The Crucial Question at the Core of Use of Force 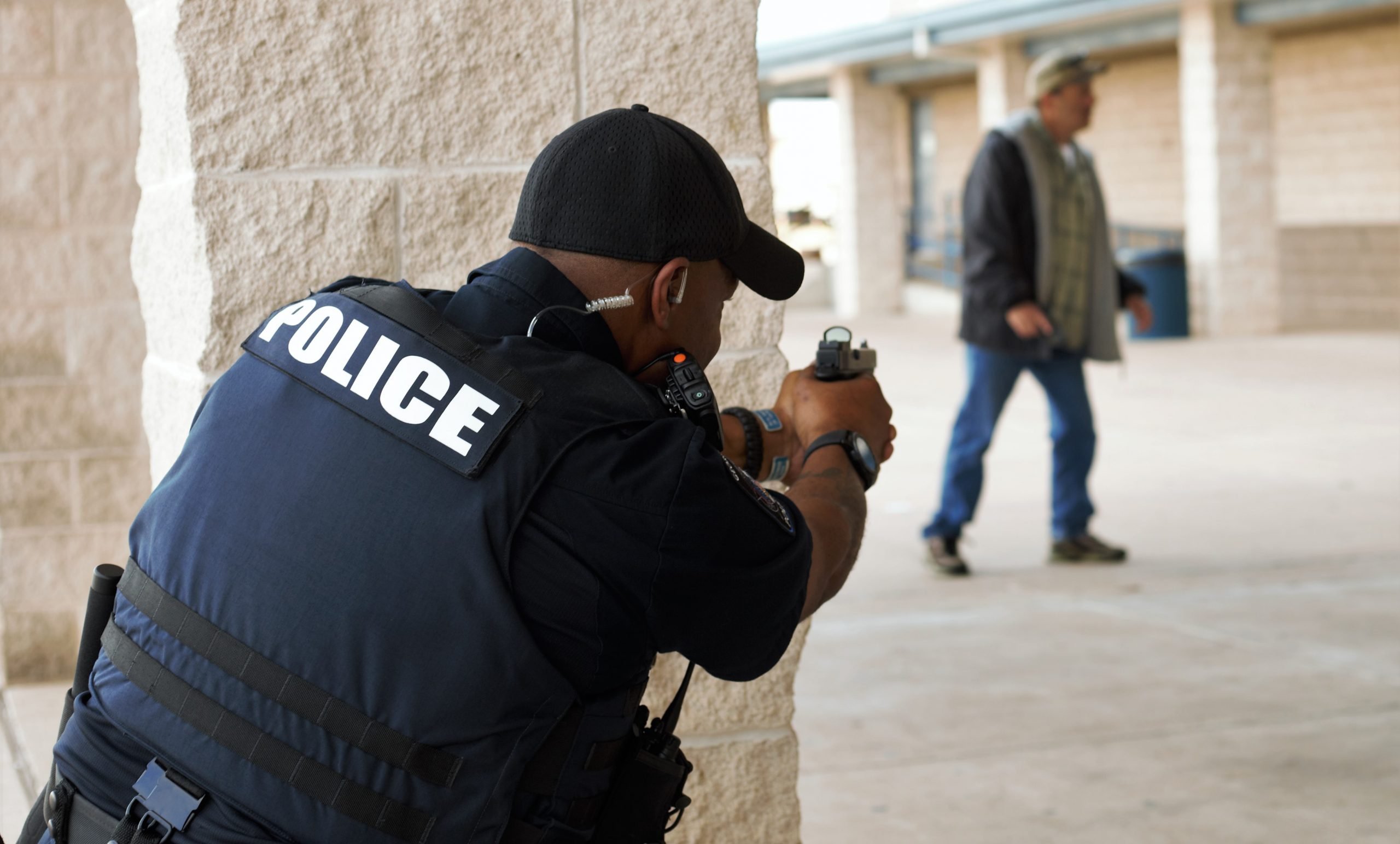 Spotting Pre-Assault Indicators
This is not your average “body language” course.

This 6-hour  course is also available to your agency for 30-Day Rental. For information please contact linda@calibrepress.com

Police evaluate use-of-force incidents by focusing on the legal standard set by the Supreme Court in the 1989 case Graham v. Connor and whether said force was ‘objectively reasonable’ and justified, at the moment, and through the lens of ‘a reasonable officer on the scene.’

When citizens, the media and politicians evaluate police use-of-force incidents, they ask an entirely different question: Was it avoidable? Basically they want to know whether the involved officer could have done something – anything – else besides resort to force. In essence, such thinking puts the entire responsibility on the officer and excuses the behavior of the citizen who forced was used against.

Police officers dismiss this concern as it ignores the legal standard and is a second guessing of officers which the Graham case prevented. Graham clearly established that the moment force was used could not be judged “with the 20/20 vision of hindsight” and the officer’s perspective in the moment based on the totality of factors was all that mattered.

However, ignoring the citizen perspective and expectations is a mistake. While Graham does dismiss the necessity to examine in hindsight it does so only reference a civil rights lawsuit. The legal doctrine does not (and should not) preclude officers, trainers, and supervisors from examining cases with that 20/20 vision. With a goal of avoiding the avoidable. We should look backward from the moment force was used and honestly assess whether the officer, by action or lack of action, contributed to its ultimate need.

Legally Justified; But was it Avoidable analyzes dozens of recent use of force videos and focuses on the totality of the interaction. We dissect the behavior of the offender and more importantly, the thoughts and behavioral processes of the officer(s) involved. Specifically, we consider if poor or ill-advised tactics, ineffective communication, a lack of personal control and/or a misunderstanding of acute stress led the officer(s) to escalate the event unintentionally and unconsciously.

In this course we will discuss:

“This is one of the best courses I’ve ever attended. I think it’s our responsibility to use mistakes to learn and not repeat them…. I plan on having my staff attend this course so they can share with our agency.

“Excellent course. One of the best training classes I have attended in 20 years of law enforcement. I will be recommending everyone from my agency attends this.

“VERY beneficial for all personnel…The way the instructor presented the information AND post-discussion of the incidents was key to the success of the course.