Menu
USE OF FORCE - HUMAN PERFORMANCE


Select Number of Attendees You’d Like to Register
Register Now 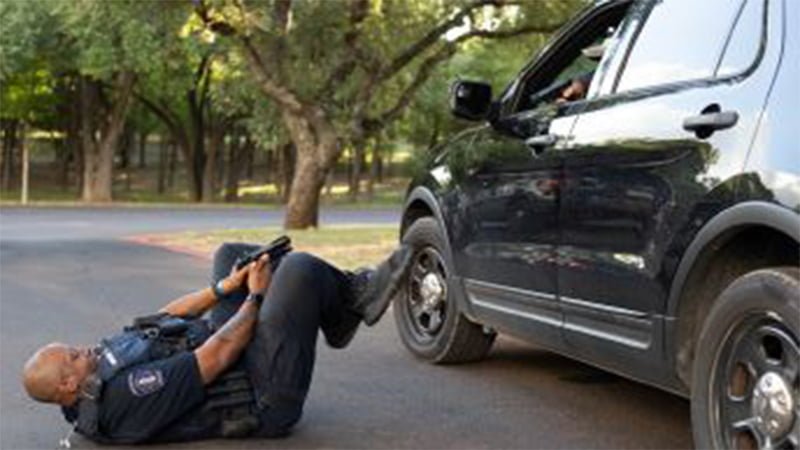 It is vitally important to understand that most mistakes made by officers are not because they lack general intelligence, good intentions or moral virtue, it is because they are ill-prepared for, and therefore unable to perform under pressure at the pivotal moment.

Objectively Reasonable Force is both a legal criterion and an expected performance standard when it comes to its use in the real world by police officers.

But, in that real-world, expecting officers to be objectively reasonable while experiencing a high level of acute stress is unrealistic unless they are properly trained in the science of such.

When engaged in an attempt to control or using force, officers, as well as the offender(s), will experience a sudden onset of acute stress. This will trigger emotional, psychological and biological reactions in both the brain and body. Perceptual distortions of many kinds will occur. Time speeds up and/or slows down. Vision narrows. Hearing and sound processing may cease altogether. Memory is affected, pain could go unnoticed, complex motor skills may diminish, the ability to multi-task and make decisions will be significantly impacted.

Most officers are unaware of the above phenomenon nor are they trained and ready for its certainty during high stress force events. In addition, very few of those assigned to investigate uses of force are educated in this area as are not the final arbiters of an officer’s behavior.

This program is designed to educate all on the scientific realities of acute stress and how it impacts an officer’s ability to perform during a force event. It will also examine how fast people can move and the expectations we put on officers when it comes to making decisions often in milliseconds.

As we study the science and analyze actual videos of use of force incidents, this course will include, but not be limited to, the following: