Download course overview
loading...
We're sorry, but all tickets sales have ended because the event is expired. 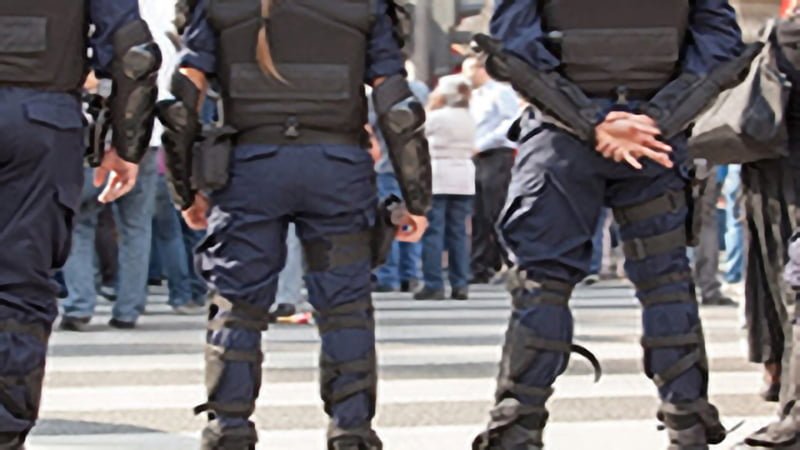 Statistically, the first responder on scene during an Active Shooter Event will be a Line Level – Solo Officer. 36% of those officers are going to be shot or seriously wounded.

Are you prepared for the day it comes to your community? Are the Police and Fire Departments ready with a plan?

Mass Casualty Active Threat Incidents have become part of American consciousness. As Guardians of the Community, it’s critical that Fire, Police, and EMS have a Collaborative Strategy in place which executes sound tactical responses, focused on rapid and dynamic engagement to neutralize the threat, minimize casualties and provide immediate medical care to the victims.

That starts with this course!

Lives depend on collaborative leadership and teamwork between Police, Fire, and EMS. This seminar will identify the core, time-sensitive responsibilities required to rapidly implement Unified Command, Security of the Casualty Collection Point and Rescue Task Force tactics.

This two-day course begins with an examination into the research and dynamics of various threats in our communities including mass shootings, knife attacks, bombings and vehicular assaults on our schools, churches, malls and special event venues. Then we’ll break down the stages of an active event and offer sound ‘team concept’ strategies from the role and responsibilities of the initial responding officer to the tactical leadership, communication and coordination of all supporting responders.

Using FBI Statistics, case studies and extensive research, Calibre has developed a ‘best practice’ model which will be given to each student. This model is designed to assist an agency/community in the development and implementation of a Unified Command Policy.

We need to be trained and ready for anyone, anywhere, any day, for any reason.

Course topics will include but not be limited to: