From Tactics & Training to Investigations & Court 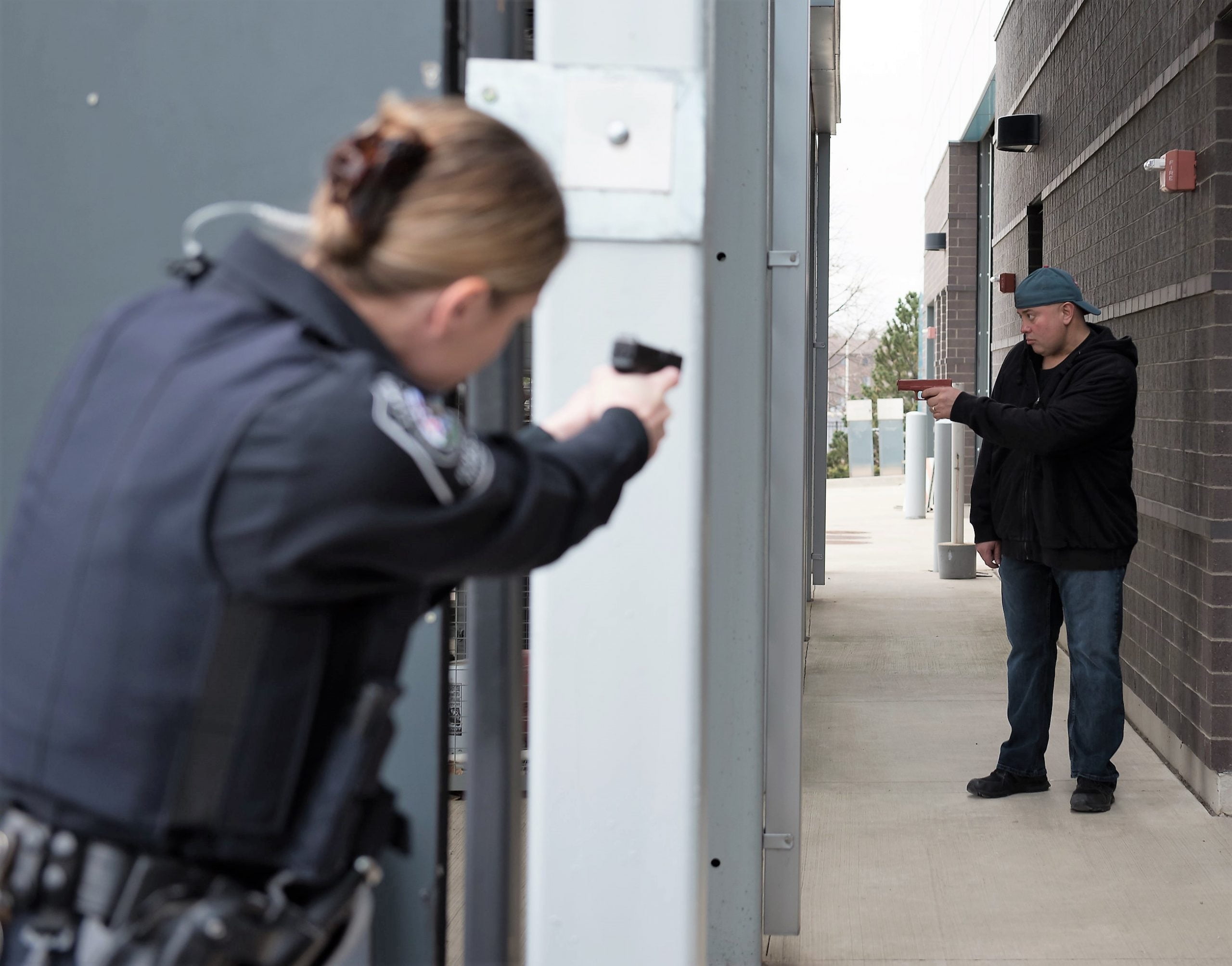 Gravity of Force Events is a 3-hour, recorded program based on our popular Constitutional Use of Force.

This course will interpret some of the nation’s most impactful court decisions related to actual incidents involving multiple levels of force. Using Graham v. Connor, Tennessee v. Garner and many more cases, the class will utilize real life, recorded incidents as examples of officers who used sound tactics, as well as those who allowed poor tactics to dictate their response, which ultimately led them to be suspect to liability.

It’s designed to help officers at all levels — from patrol to investigations — understand the key elements of the law that must be considered when force decisions are made in an effort to reduce claims of excessive and/or unnecessary force.

In additional to the law, this program will also touch on issues related to:

• Recognizing the impact of stress on performance

• Optimizing performance on the street & in court

• Dealing with impaired or handicapped people

• Issues related to video, from public perception & video analysis to its role in investigations