The Language of Lies: Spotting Indicators of Deception 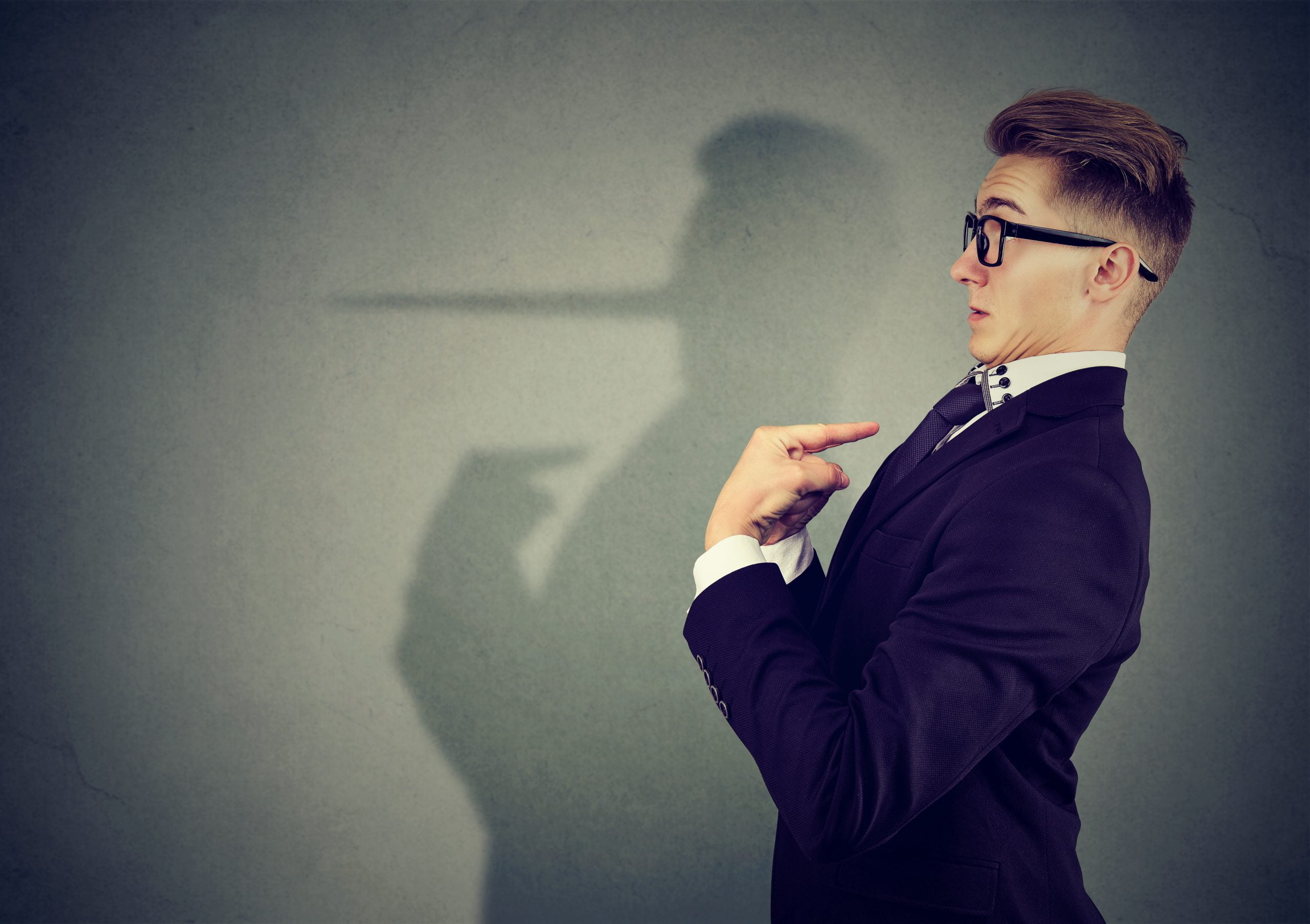 Police Officers must be proficient in the spotting of lies, detecting deception and generally, reading people accurately, in the moment and in context.

Experts believe lying occurs anywhere from as little as two to ten times a day to as many as four to twelve times during a ten-minute conversation.  Most of those lies are insignificant and harmless, what we refer to as “white lies.” Lying is universal, believed in most cases to be an innate need for self-preservation. Sometimes we can spot lies and liars and sometimes we can’t.

Police officers deal with people being untruthful constantly. The ability to ascertain when witnesses, victims and especially suspects are lying is a must for every police officer. While it is impossible to spot lies and liars 100% of the time, it is absolutely possible to learn and then utilize skills in the detecting of deceptive behavior.

This course was created by Lt. Jim Glennon who has a bachelor’s degree in psychology, has authored a book on body language, communication and human behavior, taught those subjects as well as Interview & Interrogation and spent a great portion of his 30-year career in investigations, commanding detectives as well as a major crimes task force. The content of this webinar is a result of his experiences and education.

The webinar will include but not be limited to the following topics: